I just wanted to take a second to thank everyone who has checked out, downloaded, or played Stellar Nomad so far. The response has been great, and I’m very encouraged to see this project to completion. Since the demo release, I've focused heavily on the usability and quality of life feedback I've gotten, and I’m hopeful the changes I’ve made will make the Stellar Nomad experience a bit smoother. Anyway, on to the updates! 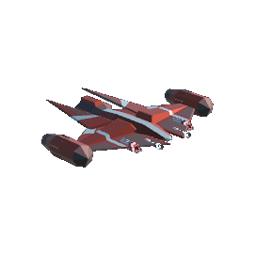 The Manta is a Federation Naval Shipyards fighter, built with the philosophy that if you’re fast and carry enough missiles, you don’t need to engage in a dogfight. As such, it carries two Concussion Missile launchers by default, but can be equipped with up to four. It’s also the second fastest ship available, so it can fire its payload and escape very rapidly. If forced to engage in a standard dogfight, the Manta can be at a serious disadvantage when the missiles run dry. 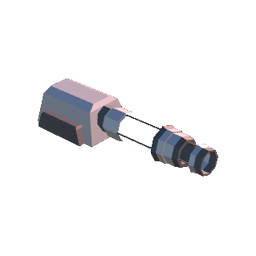 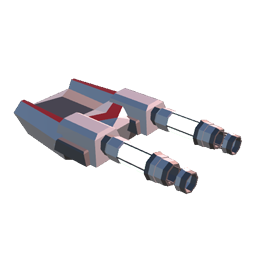 The electron laser is one of the first directed energy weapons ever developed, and for its time it was an astonishing leap forward in weapons technology. The fact that it still finds use today speaks to that; it’s not as powerful as other energy cannons, but it is inexpensive and widely available, and requires no special clearances to own.